We have teamed up with Metropolis Studios to support Clash live @ Metropolis, a monthly series of intimate invite-only live shows in front of a handful of lucky fans.

West London's Metropolis Studios is one of the capital's most sought after studio spaces, an audiophiles’ paradise adored by everyone from Kendrick Lamar to Manic Street Preachers.

The shows are hosted in Studio A, one of the most renowned recording spaces in the world and previously inaccessible to the wider industry and members of the general public.

Studio A is also one of the most expensive acoustically treated recording spaces in Europe armed with an extensive kit-list and outstanding sound.

The live shows can be attended by 150 discerning music fans on the hunt for the next big thing.

We're supplying the event with high-quality recording and performance microphones to help to get the best out of all the bands taking part in the series.

Gavin Newman, Event & Content Director at Metropolis, about the cooperation: “LEWITT’s progressive approach to innovation is something Metropolis Studios and our head engineers identify with heavily. We are delighted to endorse LEWITT as a brand and as an official partner of our Clash live @ Metropolis series.”

Acts taking part will have the opportunity to record two songs on LEWITT mics after soundcheck which then get mixed and mastered by Metropolis’ Grammy Award-winning engineers.

Another highlight was the session with Band of Skulls in November 2018, where Russell and Emma recorded new arrangements of their brand new tune "Cool Your Battles" and their song "Nightmares" - both renditions accompanied by a string quartet.

In the video below, Metropolis Studio Engineer Alex Robinson shows how the session was recorded.

In June 2019, Metropolis Studios and LEWITT witnessed an outstanding performance when Saint Agnes rocked the roof off studio A.

You can download the tracks from that session now and take part in our 4th mixing contest. It is running until the 31st of December, 2019.

Head over to the contest page, download the tracks and mix the song. We're very much looking forward to all your mixes! 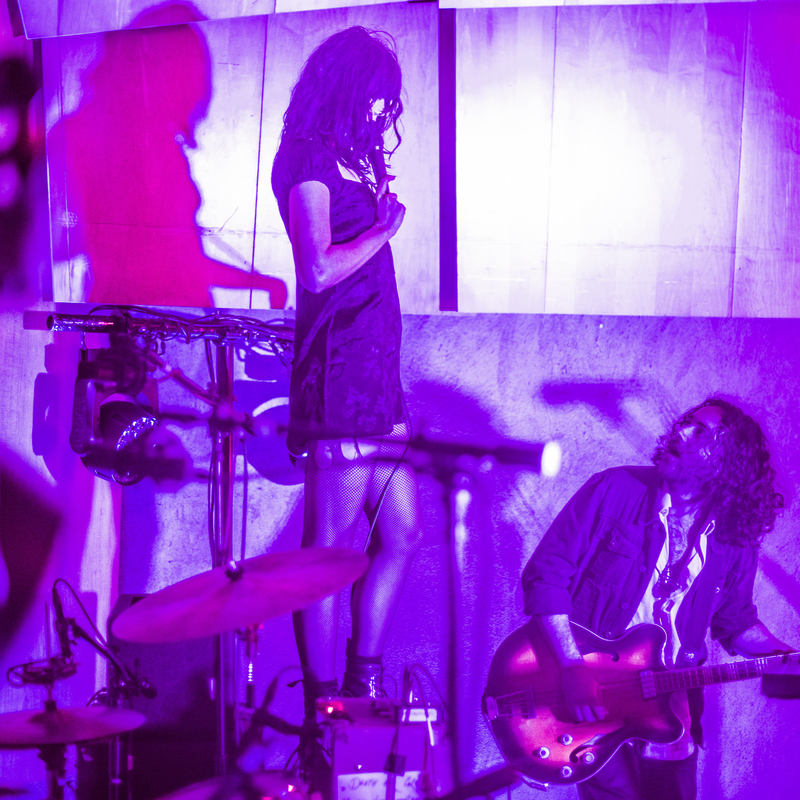 The next show is on October 17th, feat. Skinny Living and Freddie Long. Tickets are always free and you can get them HERE

If you want to explore fresh music from those sessions, have a look at our Spotify playlist. We've collected our favorite songs of the artists that were featured at Clash Live @ Metropolis HERE

Behind the scenes with Louis Berry

We have teamed up with Metropolis Studios to explore new music and fresh talents in the intimate concert series Clash Live at Metropolis. These shows take place…

For over 2 months, LEWITT and Metropolis Studios have been teaming up to explore new music in the intimate concert series Clash Live at Metropolis – also…

For over 3 months, LEWITT and Metropolis Studios have teamed up to explore new music in the intimate concert series Clash Live at Metropolis – also exposing…